On September of this year, I’ve made the first part of this article which mentioned the best albums of 2018 so far. Now that December is here I think is pretty fair to set the foot on the list since I’m not seeing anything interesting set to come out in the next few weeks. Maybe I’ll discover something in 2019 that I shouldn’t have put it in here, but well, this is what I’ve got for this year so far. And speaking of which, I must admit I’ve really tried to keep my ears open to new things and new records during the past 12 months and I’m must say that despite the fact I didn’t discover much, I’ve felt I’ve ended up listening to something I wouldn’t have imagined being on my Spotify Top 5 two years ago. Here is Papiro & Mint’s official list of the best albums of 2018. You can check the 2017 list here. 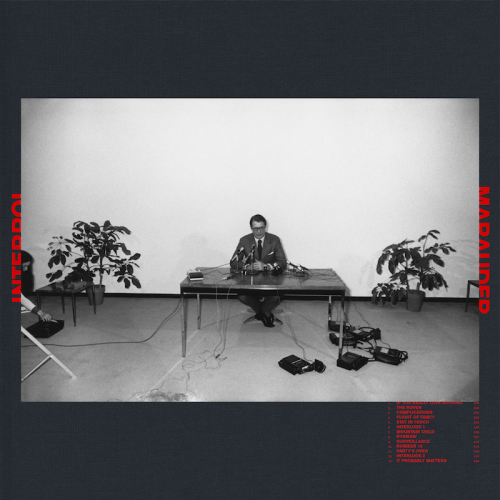 Interpol has always been that band that I thought it was good but never really paid much attention to it. Fortunately, Marauder made me stop to give the attention the band deserves, surprising me in a way that I could have not expected. It’s interesting to see how bands progress, sometimes for the better and sometimes for the worse. Marauder is a rich and sophisticated development that transgress everything that the band has done so far to something more unique, relevant and extremely impressive. I’ve been listening to this album over and over and the more I listen the more I can say for sure this is the best album of 2018 so far.

I’ve read a review of Beyondless that said the vocalist of Iceage was draculean. I couldn’t agree more and despite having two albums already, Beyondless, just like Maurauder, is an extreme step forward to a band that seemed so trapped inside of its post-punk references and had finally decided to do something interesting with it. Its gothic and rock’n roll melody may not be the best choice for everyone, but the challenges this album imposes it’s so different and daring that is impossible not to like it. Elias Bender Ronnenfelt seems like he is drunk all the time, but the lack of melody with the combinations of guitars, violins and Nordic sounds makes one of the most interesting albums to listen this year. 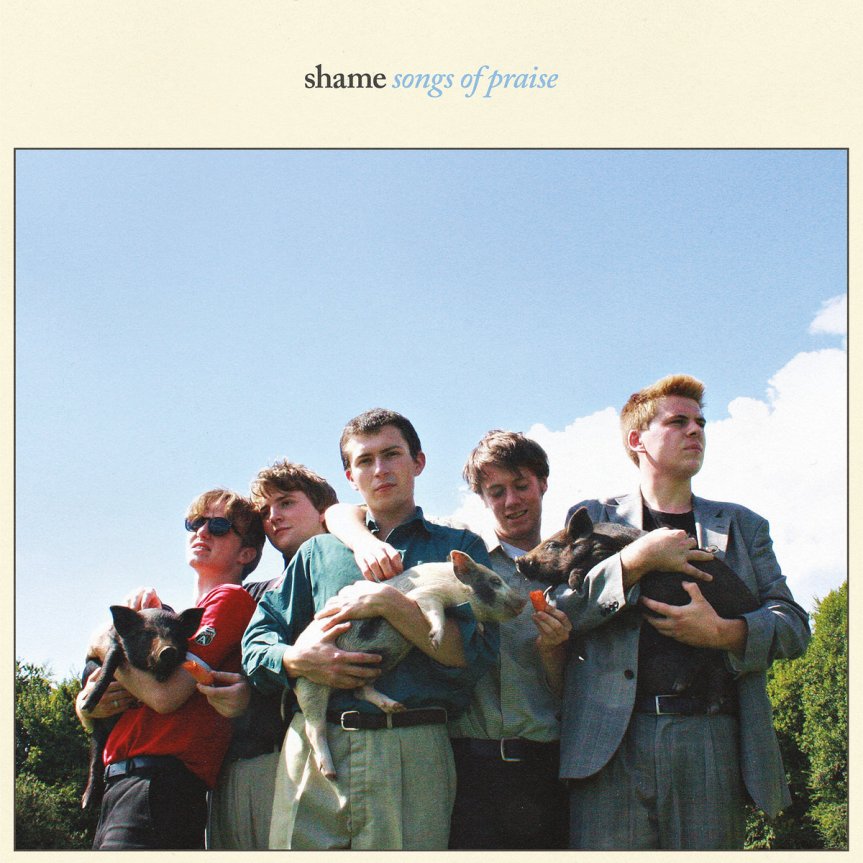 Another post-punk album from the list, Songs of Praise is Shame’s debut which record deal came out only from their impressive stage performances in Camden Town. Forming a group of men not older than 21, Songs of Praise is an incredible homage to the garage punk genre that dialogues with bands like Fat White Family, The Fall, and Nirvana, resulting in an album with an impressive force and relevant content. It was also considered the best album of the year by Rough Trade. 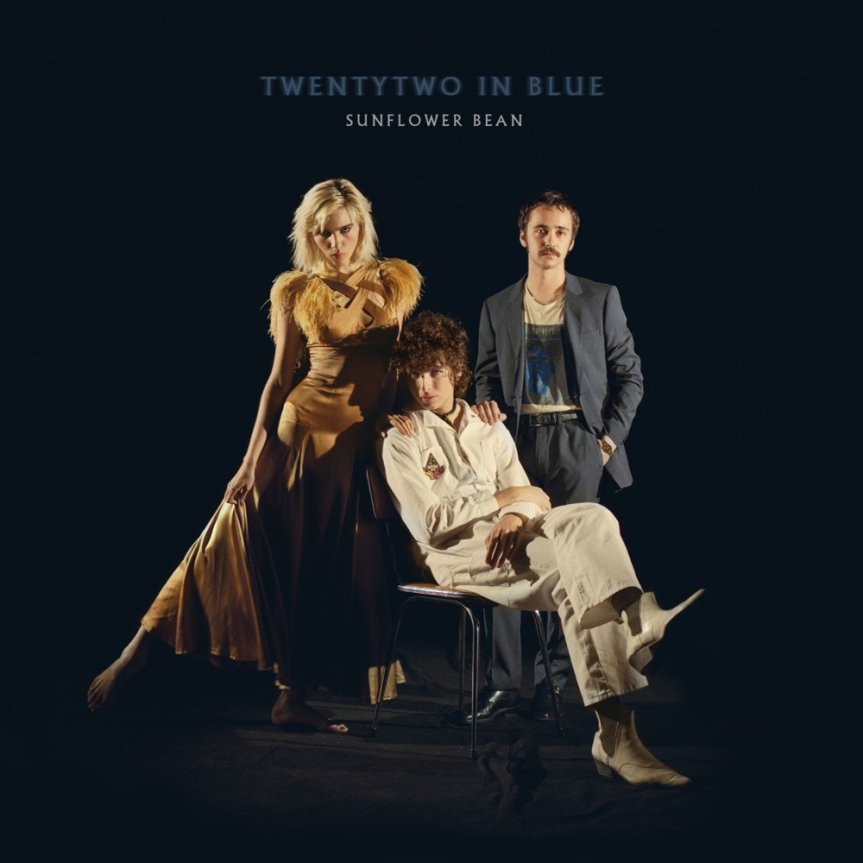 04. “Twentytwo in Blue” by Sunflower Bean

Is indie rock dead? What is indie rock after all, anyway? Sunflower Bean answers part of this question with an impressive sophomore album full of retro elements from the 60s and 70s and sophisticated riffs and melodies, creating a nostalgic, young and fun record that differs a little bit from most of the indie rock bands nowadays. They all sound the same, but Sunflower Bean managed to create something not exactly new, but definitely nice and respectful that will make you want to listen again and again.

One of the biggest surprises of this year for me and having only 9 tracks, Phantastic Ferniture’s debut album is a short and impressive alternative indie rock collection of tracks that reminds me of Best Coast, Alvvays and The Like. With strong bass-beats and an angelic voice by Julia Jacklin, the trio sounds like a band that is jamming beside you just for fun, resulting in a hypnotic dream-like record which its simplicity is worked with original outputs, making this one of my favorite and most listened albums of 2018.

More different and electronic from her previous three records, Lykke Li seems to have reinvented herself with so sad so sexy. Still sad and depressing as her other records, the Swedish singer uses influences from her husband Jess Bhasker – who produced for Kanye West, Alicia Keys and Bruno Mars – and uses electronic elements to celebrate her pains and fears in melancholic ballads that somehow you can still dance to it. Probably a little misunderstood, as her albums have always been once it’s released, so sad so sexy is the probably the best dark pop release of the year. 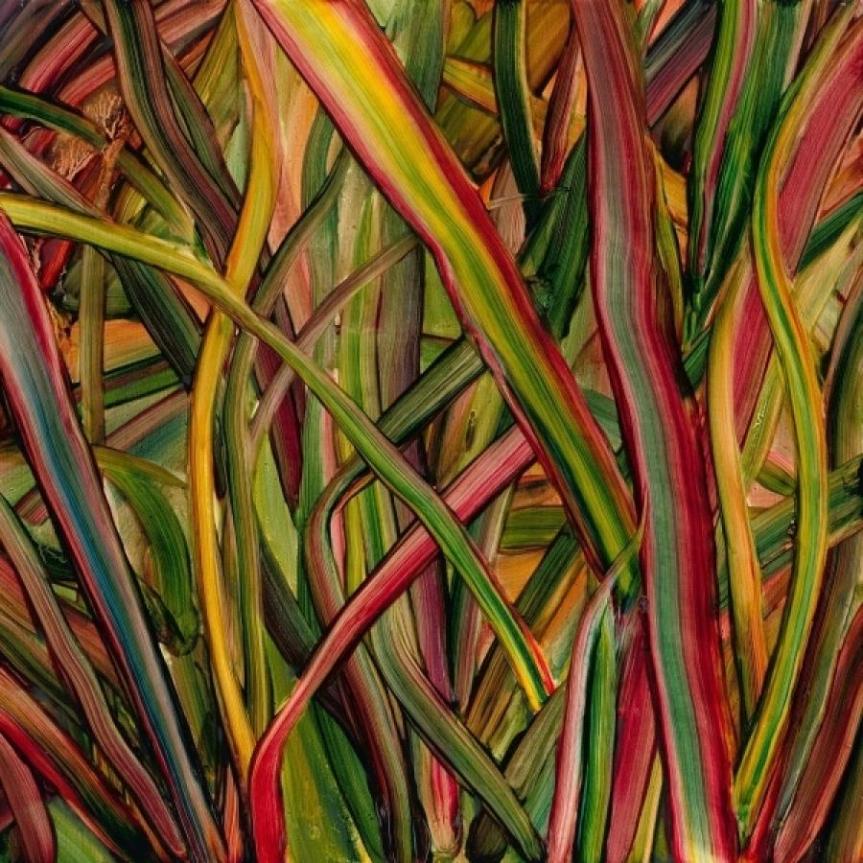 07. “Where Wildness Grows” by Gengahr

Another album that was a total surprise for me and I’m still discovering is Where Wildness Grows. With a heavy influence of alternative indie pop bands, Gengahr creates a very sophisticated and tropical sound that reminds me a little bit of Bombay Bicycle Club and Foals. Even though these two bands have created a sea of similar bands, Genghar distinguishes itself from the others by being more strange and alternative, resulting in a complex album that is interesting to listen to more than one time. Give it a shot! 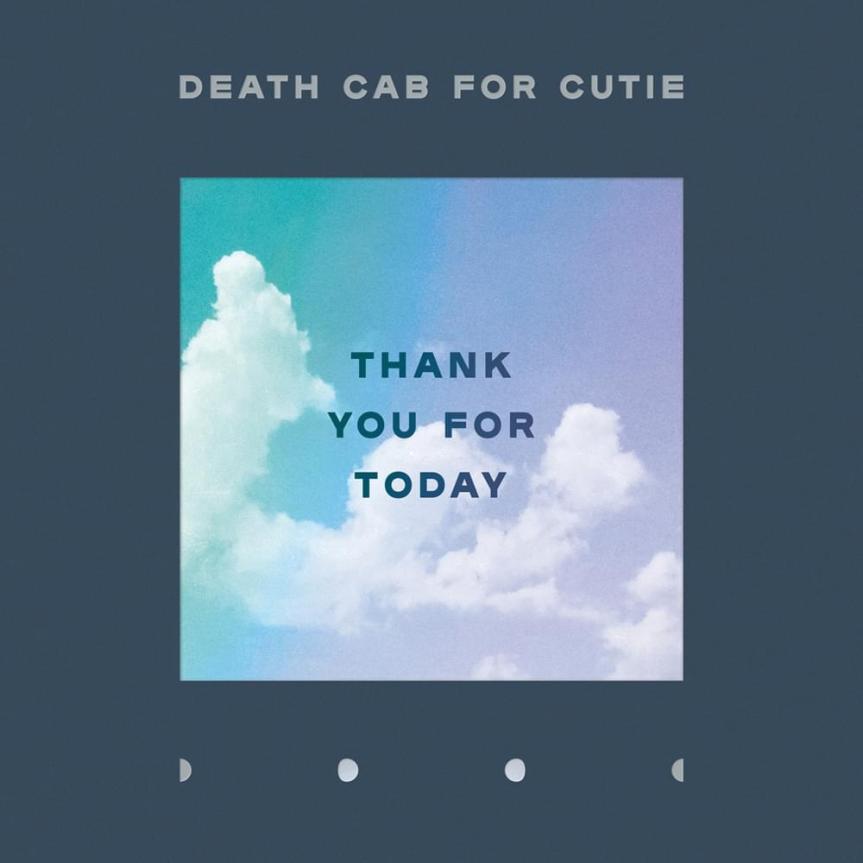 08. “Thank Your For Today” by Death Cab For Cutie

Being a massive fan of Death Cab when I was a teenager, Thank You For Today is a great relief as I’ve found their previous record, Kintsugi, extremely disappointing. Even though this is not a Narrow Stairs or Code and Keys (let’s not mention Transatlanticism), Thank You For Today feels more like the stuff they have always done. A lot of people like to think Death Cab is over, and well, maybe they are not as relevant as before, but they’re still making new albums and they keep their sonority always close to what they’ve always done, so for a fan, Thank Your For Today is a very nice album that is definitely being heard by all of us who still mind following them. 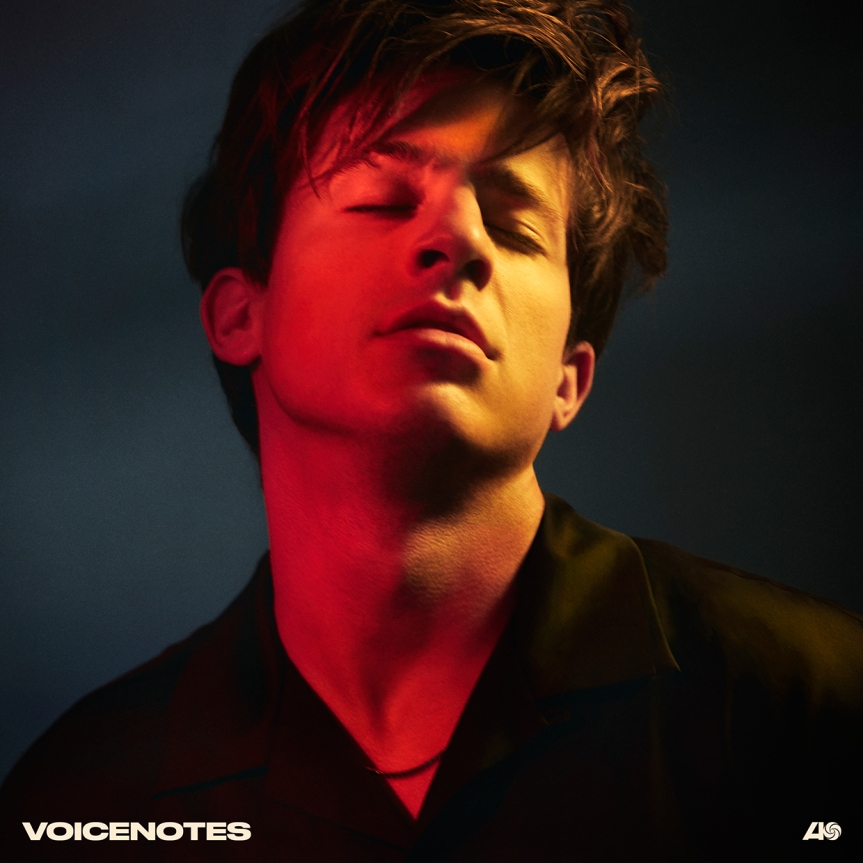 I remember when I’ve first listened to Charlie Put I’ve asked myself, why do we keep making these teenagers singing about girls famous? After a while, single like Attention and How Long appeared and I’ve discovered he did not only produced all his songs by himself but also did them on a computer. Voicenotes is Puth’s sophomore album but it can be considered as his first. Named after the program he used to record the album, Charlie Puth seemed to have grown up and made a record extremely catchy, interesting and fun by using references from electronic bands like Daft Punk and R&B records from the 80s. Also, have you seen him playing life? This guy has talent, and if you haven’t listened to this album, do it now! If there is something the Nordics are showing they are capable of, is music. From the same style of bands like Off Bloom and artists like Mø, Sway is Tove Styrke’s latest record featuring only 8 tracks. With that, Tove proves quality is better than quantity with incredible songs that mixes pop, indie, and alternative elements, making in one of the most catchy records of the year. Not mentioning she has one of the coolest video-clips of the year.

What about you? What are your favorite albums of 2018?