This last Christmas I gave myself the Blu Ray edition of William Friedkin’s Cruising, a movie I had been wanting to buy for years and was finally able to do so after this amazing 4K restoration by Arrow Video. Known for having received a 40-minute cut to pass the rating R and a bad reputation among critics and the gay community when released, Cruising isn’t just William Friedkin’s slasher thriller set in the gay leather scene of 1970s New York, but a film with so much ambiguity that it has already won the reputation of a cult classic.

Loosely inspired by the novel of the same name by Gerald Walker about a serial killer who is targeting gay men in cruising bars, Cruising follows the story of an undercover cop who infiltrates the leather/S&M gay community in New York City. The cop chosen to do this is Steve Burns (Al Pacino), a man we know nothing about except he has a girlfriend and according to his boss, has the same appearance as the men who are getting killed.

The name of the title “cruising” isn’t just a reference to the practicing of cruising for sex in bars and public places, but also the act of a policeman who patrols the streets at night, looking for suspicious activity. Through the character of Al Pacino, we are not only seeing him cruise for men but also for a murderer, creating a double standard that will constantly be questioned throughout the film by exposing the pleasures policemen have for beating up their suspects and bullying homosexuals. The movie, after all, starts with two policemen forcing two dragqueens to give them blowjobs. With that, cops and homosexual sex share a connection: having pain and pleasure as different sides of the same coin. But how to differentiate one from the other? 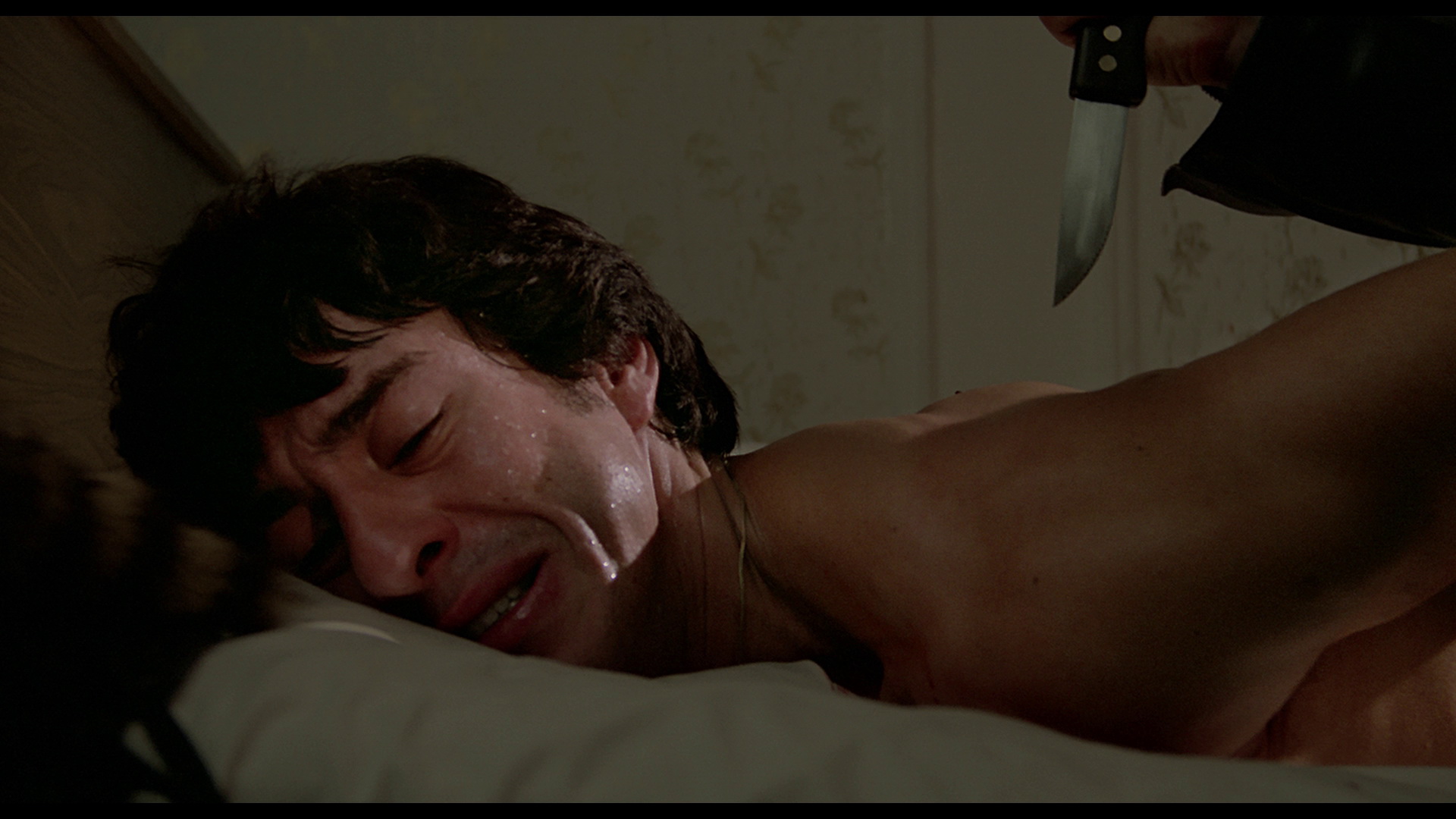 William Friedkin doesn’t really answer those questions but pushes the spectator to draw their own conclusions through the character of Steve Burns, a good-looking man with no past who tells his girlfriend she doesn’t really know him. He moves into his new house where he is supposed to take his new identity and already befriends one of his gay neighbors. He seems to feel comfortable by playing his part in sex bars and eventually is affected by it, starting to feel like having violent intercourse with his girlfriend to eventually not being able to have sex at all. What lingers in the spectator’s mind is if Burns is too involved in a tense sexual environment or is he starting to face a part of his sexuality that he doesn’t understand?

This ambiguity is exactly what makes Cruising so interesting along with the incredible scenes of the cruising bars where gay men with mustaches dance wearing nothing but jockstraps, while they kiss and have sex with each other. In a very important scene, Steve enters a bar with a cop themed party and we see a man licking another man’s butt, while others are imprisoned in cuffs. In another party, a man fists another man’s anus.

There’s obviously nothing explicit but the way Friedkin shows these scenes are still very powerful and rare to find in other films until today, making Cruising not only slightly shocking but very provoking. Of course, some of those extras aren’t very convincing sometimes, but we have to remember this was a commercial film with Al Pacino and an Oscar winner director. This is no Derek Jarman, but the reputation Cruising holds in Queer cinema is still as relevant as other classics like Querelle and Sebastiane.